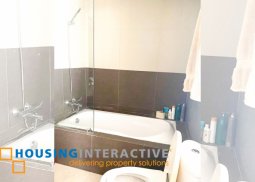 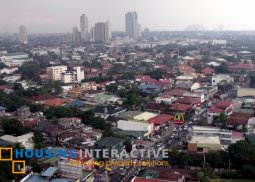 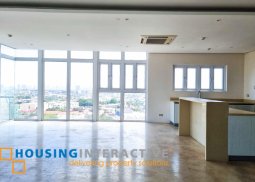 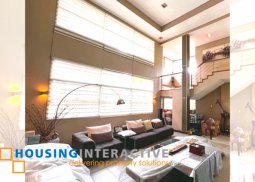 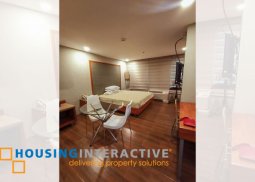 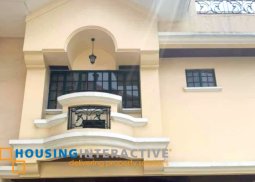 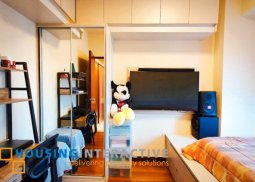 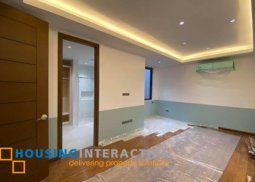 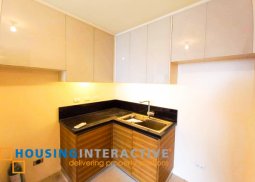 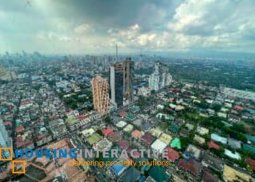 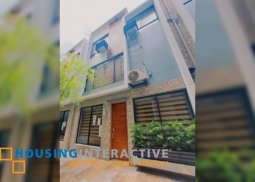 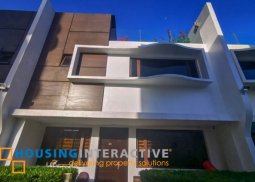 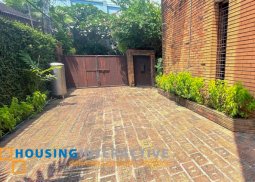 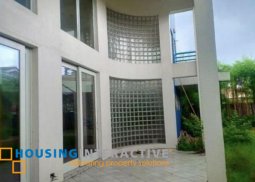 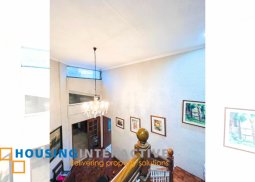 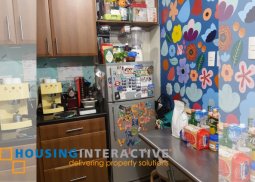 San Juan is the smallest city in the National Capital Region. The city is also known as the midpoint of the region and in close proximity to cities, business districts, and commercial establishments. The residential properties for sale in San Juan are also walking distance from shopping centers and minutes away from offices, schools, restaurants, and other tourist attractions in the area.

Places to visit in San Juan

San Juan is both a historic and modern city. There are landmarks and museums situated in the city that tell of the Filipino Revolutionaries, at the same time high-end malls and green spaces offer a great spot for both family and friends to spend time with each other. Here are the places you can go to in the city:

The Pinaglabanan Shrine signifies the heroism of the Katipuneros against the Spaniards. This is where they attempted to cut into submission both the Spanish officials and generals in Intramuros. Under it is El Deposito, a part of Carriedo Waterworks that supplied water to Intramuros and the rest of Manila. Katipunan led by Andres Bonifacio decided after gaining arms and gunpowder in El Polvorin, wanted to cut the water supply of the Spaniards but they were unsuccessful. The marker stands as a reminder for the Katipuneros who sacrificed their lives for Philippine Independence.

The museum showcases the engineering marvel and underground reservoir which is designed by Genero Palacios. The whole development was funded by Francisco Carriedo in 1733. And the Carriedo Waterworks was born that supplied water to the rest of Manila. Today, El Deposito Museum features 3 galleries about the infrastructure project namely Life before the Waterworks, The Carriedo Waterworks, and the National Shrine.

The Katipunan Museum is just beside Museo El Deposito. The museum consists of several galleries, artworks, and a computer section. It has its own library for students and scholars alike. The Katipunan Museum has an educational approach in telling the founding of the Katipunan and its contribution in fighting for independence against Spain.

Greenhills Mall also known as Greenhills Shopping Center, is a series of malls that enhances the shopping and dining experience of its guests. The person who bought a residential property for sale in San Juan will not commute that far from home because malls such as Greenhills, Promenade Mall, and Shoppesville are just around the corner.

Acquiring a residential property for sale in San Juan is truly a great asset. There are landmarks and hangout spots just minutes away from the subdivision and the condominiums in the area.

Why live in San Juan?

San Juan being the center of Metro Manila has its advantages. The city is surrounded by major thoroughfares, few blocks away from other cities and commercial establishments, and nearby prominent business districts in NCR. Here are the perks of residing in San Juan:

San Juan City is a ride away from the cities like Mandaluyong, Pasig, and Quezon City. The cities are also interlinked to major thoroughfares such as Ortigas Avenue, Col. Bonny Serrano Avenue, and Epifanio Delos Santos Avenue (EDSA). There are even companies headquartered in the city including WorldBex Services International, Computer Professionals Inc., Sagesoft Solutions Inc., and Fandom Inc., are the few businesses in the area.

The city has efficient public transportation to not just travel around the city but also go to different cities and business districts such as Araneta Center, Ortigas Center, Makati Central Business District, and Bonifacio Global City. San Juan is in the middle of 2 train stations: J. Ruiz Station of LRT-1 and Santolan-Annapolis Station of MRT-3. There are also bus stops and transportation terminals situated in the key areas of the city that offer convenience for the everyday commuter.

Relax in parks and chill under the shade

San Juan City is filled with green spaces which are a great place to unwind in the middle of the city. THe Pinaglabanan Shrine also acts as a park for picnics or even a meet-up point for friends due to its soothing ambiance, lushful trees, and benches under its shade. Besides the National Shrine, parks such as Jackson and McKinley Park are also nearby the residential properties in the city.

It is a great benefit in purchasing a residential property for sale in San Juan. The city is minutes away from neighboring highly-urbanized cities, convenient public transportation, and the properties are walking distance from the key establishments and landmarks making it an ideal place to call home.

Where to buy a residential property in San Juan:

San Juan is filled with houses and condominium apartments available for occupancy. Despite the size the city has still so much to offer. Here are the residential properties for sale in San Juan:

Greenhills is the biggest among the 21 barangays in San Juan. The barangay is also a home of luxurious residential condominiums such as The Viridian at Greenhills and One Wilson Square. Residents can have the luxury to go to Greenhills Mall because it is just walking distance away from home and can commute with such ease because there are public transportation terminals and the Santolan-Annapolis that provide cheap and fast transportation in and out of the city.

Barangay Addition Hills is in the southern part of the city. It is famous for prestigious houses for sale. Its modern design and location in the city makes it a magnet for attraction and also provide a convenient distance to offices, malls, and schools.

Barangay Pasadeña is situated in the northern part of San Juan. The barangay has the finest residential properties and that include Benitez Courtyard Townhomes. The residents of Pasadeña will not find it difficult to go to the cities of Marikina, Quezon City and the City Manila due to its proximity to N. Domingo Street and the Aurora Boulevard. The barangay is also close to the Light Rail Transit Stations which offer a wide reach in terms of traveling to different cities or even provinces like Antipolo.

The residential properties for sale in San Juan are a worthy investment from the start. The homes and condominiums are nearby developments, establishments, and landmarks that provide convenience to its residents. The accessibility of different cities to San Juan offers a bustling economy to the city.

How much is a residential properties for sale in San Juan?

You may find the most expensive and luxurious residential properties for sale in San Juan at Greenhills and Greenhills West. While you can find classy yet affordable ones at Annapolis and Benitez Courtyard Townhomes.