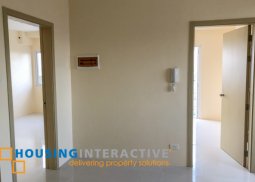 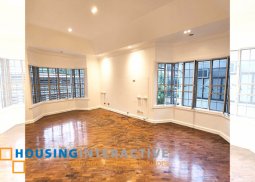 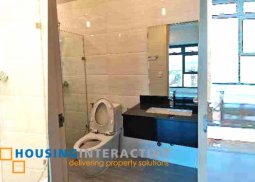 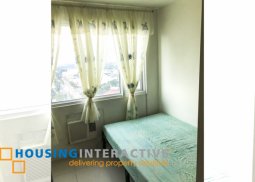 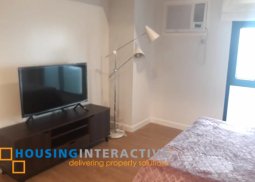 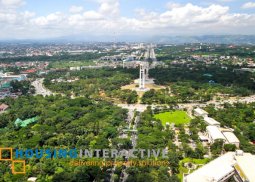 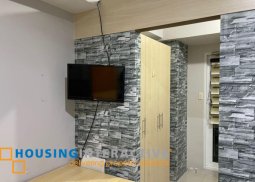 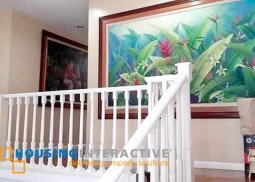 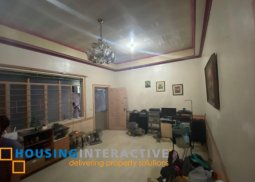 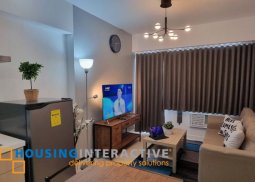 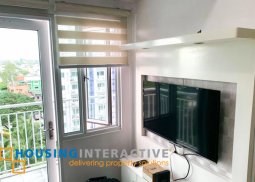 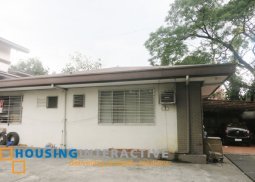 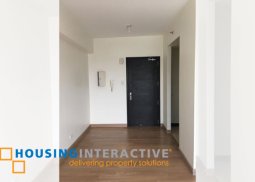 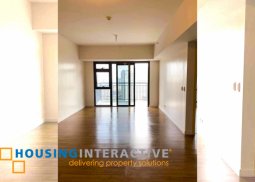 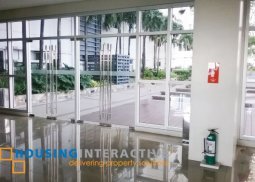 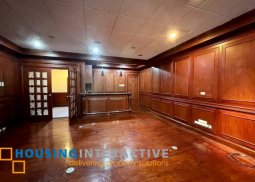 The area is not only known as the largest city in Metro Manila but also one of the richest in the country. According to CNN Philippines, Quezon City ranks as the 2nd richest city with a total assets of ₱96.4 billion. The city houses 3 business districts namely Triangle Park or also known as Quezon City Central Business District, Araneta Center in Cubao, and Eastwood City in Libis. The city is large and it is vital when picking a residential property for rent in Quezon City is its proximity to key landmarks and establishments.

Why live in Quezon City?

The person who rents a residential property in Quezon City can experience less travel-time going to work or to school. The condominiums and villages are strategically located near essential establishments and developments of the city. Here are some of the advantages of living in Quezon City:

It has public transportation terminals all-around the key areas of the city. The bus stops, jeepneys, FX, and taxi terminals offer a convenient way to move in and of the city. Quezon City is also the start of 2 train stations, North Avenue Station of Metro Rail Transit 3 in Trinoma Mall and Roosevelt Station Light Rail Transit 3 beside Walter Mart Muñoz. The passengers of MRT-3 and LRT-1 can transfer to Cubao Station LRT-2 by crossing the connecting bridge to Gateway Mall. The transit system provides convenient travelling to the different parts of the Metro.

The city has various hangout sites

Investing in a residential property for rent in Quezon City is a worthy asset. The city is a great spot for hole-in-the-wall restaurants. Maginhawa Street in Diliman is one of the known places for this category. Friuli Trattoria is an Italian Restaurant in Maginhawa. The restaurant is serving their Pasta Puttanesca, and their signature Tre Formaggi Pizza available in different cheese choices such as mozzarella, cheddar and blue cheese. Van Gogh is Bipolar and features its unique style of decoration. The abstract design of the restaurant is as if someone can go inside someone who is going through something difficult. Despite its unique design, it showcases its President Clinton's Meal consisting of Van Gogh rice with grilled Australian beef. Trkhymaa is a Mediterranean Restaurant and famous for serving their authentic arabic and sudanese cuisines.

Where to rent a residential property in Quezon City?

Before renting a residential property in Quezon City, there is something first to think about. The city has numerous houses and condominiums. It is important to know the proximity of your new home or apartment to key establishments such as business establishments, schools, malls, restaurants, and parks. Picking a home close to the destination will provide convenience to you as a resident in the city.

Barangay Bagumbayan is situated in the 3rd District of Quezon City. Eastwood City, one of the business districts in the city, can also be located in the area. To name a few there are numerous condominium apartments for rent in Eastwood Le Grand, Eastwood Parkview I and II, and One Eastwood Ave. The resident can enjoy the trees, landscaped gardens, and trees that bring a vibrant and relaxing ambiance. The barangay is filled with commercial centers and high-end malls such as S&R Membership Shopping, Eastwood Mall, Fashion and Cyber Mall, and Eastwood Citywalk 1 and 2. The area has dozens of quality restaurants namely Super Bowl Of China, Pound, Peri-Peri Charcoal Chicken, Locavore, Cyma Greek Restaurant, Locavore, and 121 Restaurant. The strategic location of Bagumbayan is accessible for an everyday commuter, because there are bus stops, jeepneys, and taxi terminals in and out of Eastwood City.

New Manila consists of 2 barangays namely Damayang Lagi and Mariana. The area is known for prestigious houses for rent in Ayala Woodside Homes and in 8 Acacia Street. The residents living in New Manila are nearby quality schools like the Cambridge Preschool, Jubilee Christian Academy, Our Lady of Victories Catholic School, Holy Spirit High School, St. Paul University of Quezon City, and St. Luke's College of Medicine. The position of New Manila is commuter-friendly because it is surrounded by bus stops and just beside it is Gilmore Station LRT-2 that provides fast transportation in and out of the city. Houses of worship are within the vicinity of the area including Mary Mother of God Chapel, Diocesan Shrine of Jesus the Divine Word, Holy Trinity Chapel, and Minor Basilica of the National Shrine of Our Lady of Mount Carmel. New Manila is also close to malls such as Gateway Mall, Ali Mall and Cubao Expo.

Acquiring a residential property for rent in Quezon City is a worthy investment from the start because it is situated in a prime location near key developments that provide convenience for everyone. Quezon City has the finest hospitals like St. Luke’s Medical Center, Veterans Memorial Medical Center, Philippine Heart Center, Lung Center of the Philippines and so much more. The residents are close to the quality schools, colleges, and world-class universities such as University of the Philippines, Ateneo de Manila University, and Miriam College. Organized roads and public transportations supports daily commuters on their journey to work. The resident who has a house or condo apartment in the city will never be late going to work or at school, because home is just minutes away from the destination with plenty of room for productivity.

How much is a residential properties for rent in Quezon City?

You may find the most expensive and luxurious residential properties for rent in Quezon City at Novaliches, North EDSA and Quezon Ave. While you can find classy yet affordable ones at Cubao and Along Bonny Serrano Ave.