residential properties for sale in Manila 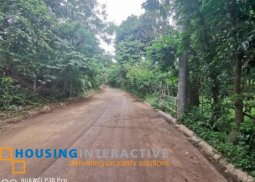 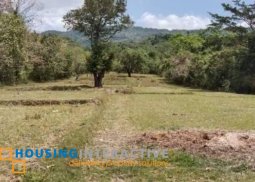 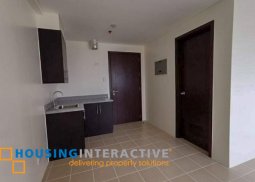 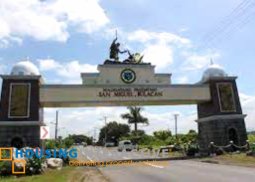 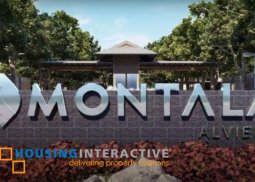 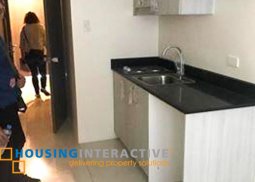 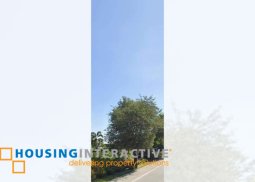 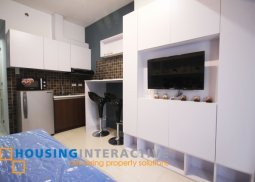 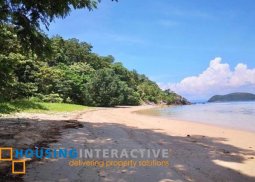 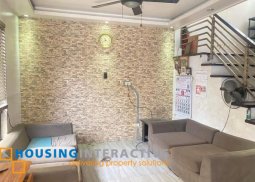 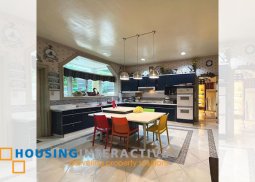 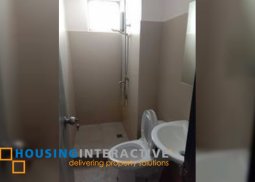 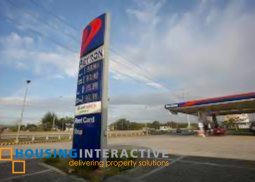 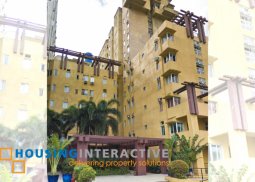 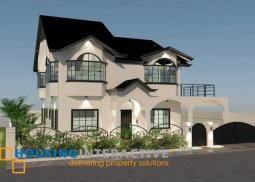 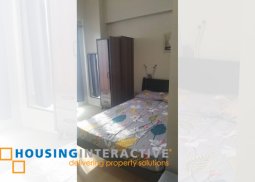 Residential Properties for Sale in Manila

Manila: The Old and Modern City

The City of Manila is the seat of government of the Philippines. It is also one of the first centers of trade due to its proximity to the Manila Bay. Manila has a rich history dating back before even the Spaniards step foot to the region itself. It is the home of thriving communities ruled by Rajahs who are designated in their respective territories. When Miguel Lopez de Legaspi arrived in Manila, he was mesmerized about the beauty of its landscape and the vibrant ambiance the future city emanates. After several conflicts and battles that occured, the Spanish forces and influence gained control of the land and established the whole country as a colony of Spain with Manila as its capital. Today, Manila exists as with 2 phases, Intramuros the Old Manila, and the present filled with upscale infrastructures and a booming economy. It is important when looking for a residential property for sale in Manila is to check the area if the homes and the condominiums in the city are in close proximity to schools, offices, malls, restaurants, and other tourist attractions.

Places to visit in Manila

Aforementioned before that Manila is a historic and modern rolled into one. The city witnessed so many points in history that includes developments that existed, lost, and the present landmarks that stand today as a testament of the country’s resilience throughout the years. Here are the places you can explore in Manila:

Intramuros or also known as the Walled City, is considered the capital of the Philippines when the Spaniards took control of the region. Before the land reclamation, Intramuros was originally facing the Manila Bay. Its fortified walls act as a defense against ships with artillery to protect the key figures of the Spanish Government. When the Americans occupied the country, Intramuros enhanced its face as a business district prior to the Araneta Center in Cubao and Bonifacio Global City in Taguig.  During the World War II, Intramuros was badly hit by carpet bombing and the destruction brought by the fighting Japanese forces and the unified army of both Filipino and American soldiers. After it was renovated after the war, some of the areas in Old Manila were not rebuilt to act as a reminder of the past and the experiences of the country during the war. Due to its rich history, Intramuros is one of the famous tourist attractions in the city that also include the Manila Cathedral, the center of the Catholic Faith in the country.

The Chinatown in Manila is the oldest one in the world. Before even the Spanish Period, Chinese were already one of the nationalities who traded with our ancestors. They saw the future of starting a life in another country and that transpired the founding of the first Chinatown in 1594. Binondo is a home of Chinese culture, delicacies, and several businesses owned by Filipino-Chinese entrepreneurs.

Luneta Park is a famous landmark in the Philippines. When it was called Bagumbayan back then, it is the staging ground for people who are defying the mighty hand of Spain and of those killed here is Dr. Jose Rizal. The Death of Rizal sparked an aggressive fight against Spanish rule led by Andres Bonifacio. The Rizal Monument stands as a reminder for Filipinos to stand for truth, fight for what is right, and prosper while upholding independence and democracy.

The person who acquired a residential property for sale in Manila, can discover so many places without taking so much of their time. The hangout and tourist sites are accessible by public transportation that is just minutes away from the home.

Why live in Manila?

The City of Manila has a booming economy in its commerce, filled with top companies, high-end malls, and prominent educational institutions that offer a bright future to the next generation. Here are the advantages of residing in Manila:

The city is surrounded by major thoroughfares such as Quezon Avenue, Taft Avenue, Roxas Boulevard, and Rizal Avenue just to name a few. The Metro Manila Skyway is also passing through the city and offers a fast route to the South Luzon Expressway (SLEX). Manila is also filled with public transportation terminals and bus stops in the designated areas of the city. Several railway stations of LRT-1 and LRT-2 can also be found in the city that provide convenience to the daily commuter.

Students can have the finest education

The person who bought a residential property for sale in Manila can assure that their kids can have a bright future. There are quality schools and colleges around Manila namely Dominican School Manila, Ramon Magsaysay High School, University of Santo Tomas, Adamson University, Mapua University, Far Eastern University, and Lyceum of the Philippines University.

There are top-notch hospitals in Manila namely Philippine General Hospital, San Lazaro Hospital, University of Santo Tomas Hospital are the few that can be seen near residential developments in the city. The person who is living in Manila can experience that his health is well taken care of due to the accessibility and fast responsive hospitals in the city.

It is truly a worthy investment to buy a residential property for sale in Manila. The residential developments are in close proximity to other cities such as Quezon City, Pasay, and San Juan. Residents can also travel in and out of the city without a hassle due to the fact that public transportation is nearby the residences.

Where to buy a residential property in Manila?

According to the Manila Local Government, the city covers a total land area of 38.55 square kilometers. The city also has numerous luxurious homes and condominiums strategically positioned for the benefit of its residents. Here are the places you may want to look into when purchasing a residential property for sale in Manila:

The Ermita District is in the western part of the city. The district is a home of the 5-star condominiums such as Grand Riviera Suites and Torre de Manila. The people who are living in Ermita can have the luxury to visit different museums including the National Museum of Fine Arts, Anthropology and Natural Sciences. Luneta Park has spacious walk paths and open lawn grass perfect for family picnics, playing sports, and other recreational activities. Parents can be rest assured that their kids will have quality education because Adamson University High School, Aguinaldo International School Manila, and Manila Science High School are just near the condominiums. The Cinematheque Centre Manila is also a walk away from the condominiums in the area. It is great for friends to watch the latest film not too far away from home.

The residential properties for sale in Manila are ripe for investment. The person who bought a property in Manila will never be late to any destination with plenty of time for life-long pursuits.

How much is a residential properties for sale in Manila?

You may find the most expensive and luxurious residential properties for sale in Manila at Malate, Sta. Mesa and Intramuros. While you can find classy yet affordable ones at Malate.