residential properties for rent in Manila 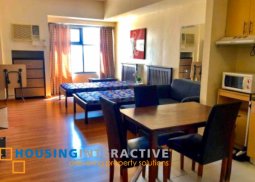 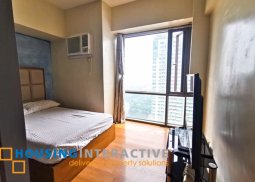 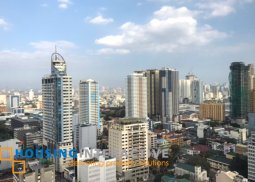 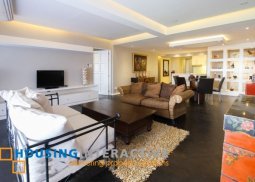 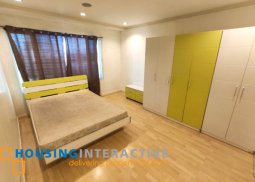 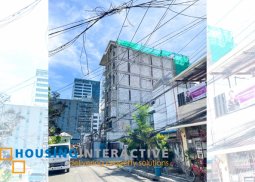 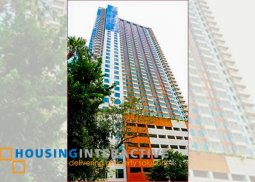 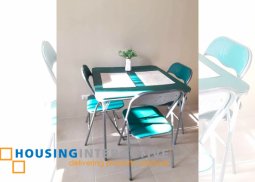 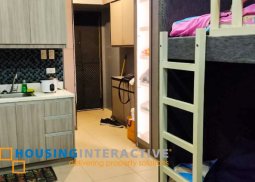 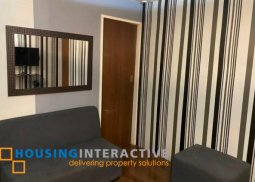 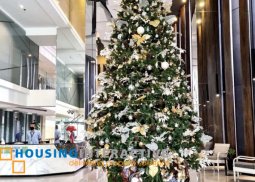 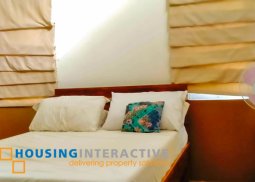 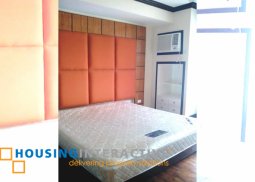 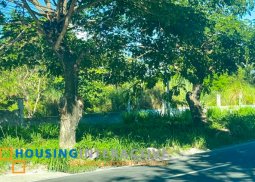 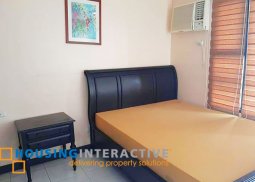 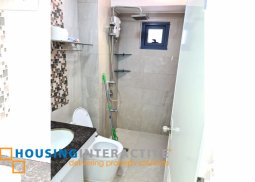 Residential Properties for Rent in Manila

Manila: The Crown Jewel of the Orient

Manila being the capital of the Philippines experienced so much history from the hands of foreign powers and even to the day of liberation. The capital of the Philippines is one of the centers of trade due to its location beside the Manila Bay. There are also foreign embassies headquartered in the capital due to its proximity to businesses, government agencies, and to the Malacañang Palace itself. The City of Manila is famous for being the home of old and modern infrastructures because of its past in the hands of colonial power. Intramuros and Fort Santiago is one of the iconic destinations because of its architectural design that survived after World War II. The residential properties for rent in Manila are near the key areas of the city such as public transportation, malls, schools, offices, parks, and other tourist attractions. These are one of the advantages why acquiring a home or a condo apartment is a great place to call home.

Places to visit in Manila

Manila is filled with numerous hangout spots and recreational sites worth exploring. Here are the locations you can discover in Manila:

The Manila Ocean Park is standing beside Luneta Park and it is a world-class aquarium amusement park in the country. It showcases a wide array of galleries and activities inside the premises. Guests can view different aquatic creatures in the Oceanarium, lights show with the jellyfish, and interact with the penguins from Antarctica. The amusement is not only aquatic but also has attractions involving land animals, shows, and so much more experiences including virtual reality, ball pit, neon rides, and super toy collections.

Fort Santiago is situated inside the Walled City of Intramuros. It is a military establishment that was established to protect Intramuros coming from land or by sea. The 16th Century defense now stands as a historical landmark with museums and galleries that exhibits the functions and history of Fort Santiago throughout the years. Fort Santiago is a testament of the resiliency of the Filipinos from the hands of colonial powers and its unwavering efforts to breakthrough the future.

The Minor Basilica of the Black Nazarene or commonly known as the Quiapo Church, is one of the iconic churches in the country and in the world. Established in 1586, making it one of the oldest churches in the Philippines. The church also experienced dozens of challenges when it was burned and destroyed by earthquake twice and bombed during the Second Worl War. But after several renovations and expansions that occurred through its life, the basilica is still a symbol of Catholic Faith in the country. One of the highlights of Quiapo Church is the Traslacion or transfer in English. It is the reenactment of what happened in 1767 when the image of the Black Nazarene was transferred from its original church in Intramuros to the present-day Quiapo Church. This annual event was called the Feast of the Black Nazarene that is occured in January 9. The procession of the Black Nazarene will start in Quirino Grandstand and will travel all the way to the Minor Basilica where millions of devotees sought to get a glimpse and get an opportunity to touch the image of Christ.

The person who rents a residential property in Manila can have the opportunity to travel to numerous places without commuting far from home. Manila is a historic and a modern city rolled into one, this offers so many opportunities to learn more about its history and places influenced by modern innovation.

Why live in Manila?

The City of Manila is surrounded by major establishments, developments, and major thoroughfares that offer access around the area and neighboring cities as well. It is a perfect place to call home because the residential properties for rent in Manila are in close proximity to distinguished companies, prominent educational institutions, green spaces, and top-notch hospitals all just minutes away from home. Here are the reasons to reside in Manila:

Interlinking roadways and public transportation are within reach

The residential developments in Manila are stone’s throw away from major roads such as A. Bonifacio Avenue, Roxas Boulevard, Taft Avenue, and Dr. J P. Rizal Avenue. Residents can easily go to neighboring cities including Quezon City, Mandaluyong, San Juan, Makati, and Pasay. Manila is also filled with public transportation networks such as terminals, bus stops, and the train stations of LRT-1 and LRT-2 that provide cheap and fast transportation for the everyday commuter.

Students can attend the finest education

Manila is surrounded by world-class educational institutions. The Top 4 Universities in the country are situated in the city namely University of the Philippines, De La Salle University, and University of Santo Tomas. There are also condominium developments beside these universities that offer a perfect home for students while they are achieving their dreams.

Top-notch healthcare are a few block away from your home

Renting a residential property in Manila is a worthy investment because the apartments and houses in the city are nearby top performing hospitals. In case of emergencies you and your family are well-taken care of in hospitals such as San Lorenzo Hospital, University of Santo Tomas Hospital, Philippine General Hospital, and Hospital of the Infant Jesus.

It is truly a great asset to acquire a residential property in Manila. Residents can have the luxury to shop and can access numerous places because everything is just minutes away from the residences. This includes business districts such as Makati Central Business District, Triangle Park in Quezon City, and Ortigas Center.

Where to rent a residential property in Manila?

Now that the city is already surveyed for its key points, it is now part of renting a residential property close to the aforementioned business establishments, schools, malls, and offices. Here are the locations you can check when looking for a property:

The Malate District is situated on the southwestern part of Manila. It is one of the busiest areas in the city and it is also where Manila Zoo is located. Malate is a home of luxurious apartment rentals that include SMDC Green Residences and Legaspi Towers 300. The residents of Malate can easily go to amusement parks such as Star City and Manila Ocean Park because it is just a drive away from the condominium. The condominiums in Malate provide a cold breeze and an unparalleled view of both the Manila Bay and the city skyline. There are notable schools near the residential developments in Malate namely Malate Catholic School, Eton International School, De La Salle-College of Saint Benilde Manila, and St. Scholastica's College.

Sta. Ana is the eastern district of Manila and in the southeastern banks of Pasig River. It is known for having the finest residential properties and one of them is River Green Residences. The residents of Sta. Ana can easily go to nearby cities such as Mandaluyong, Makati, and San Juan due to its distance to New Panaderos Exit, and Dr. J P. Rizal Avenue. Schools are also within the vicinity of the district such as St. Mary's Academy of Sta. Ana, Metro Manila Academy of Manila, and Metropolitan International Christian Academy.

The Ermita District is where the Manila City Hall is situated as well as the famous Luneta Park. Renting a residential property in Ermita, Manila including Eton Baypark Manila and Grand Riviera Suites can visit historic destinations such as Intramuros, Fort Santiago, and Manila Metropolitan Theater. Parents can rest assured that their kids can have the best education. Schools are within the vicinity of the condo apartments and homes in the area including Manila Science High School, Adamson University, Mapua University, Lyceum University, FEU Manila, and University of Santo Tomas.

The residential properties for rent in Manila are a great investment from the start. Everyone who chose to reside in the city can easily travel to and from the city due to the accessibility of public transportation and major thoroughfares that link highly urbanized cities. The person who acquired a property in Manila will never be late to work or to school with plenty of time to pursue life-long endeavors.

How much is a residential properties for rent in Manila?

You may find the most expensive and luxurious residential properties for rent in Manila at Rizal and Sta. Ana. While you can find classy yet affordable ones at Malate and Sta. Ana.