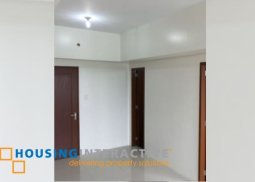 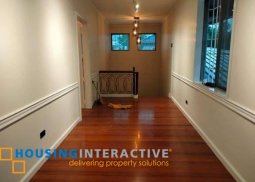 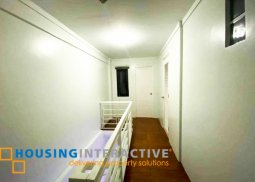 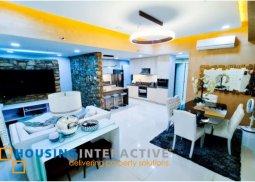 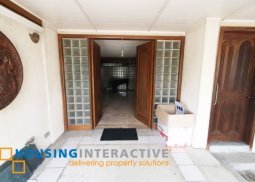 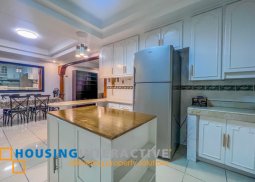 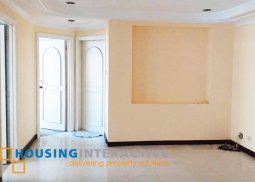 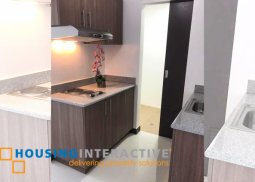 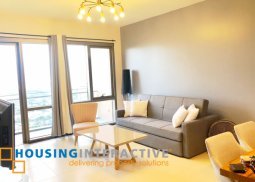 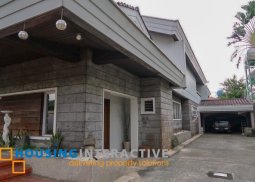 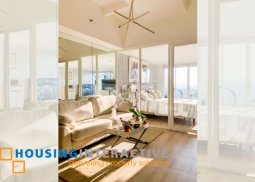 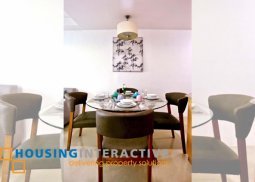 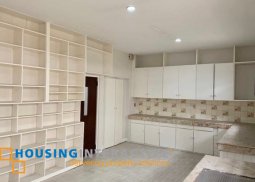 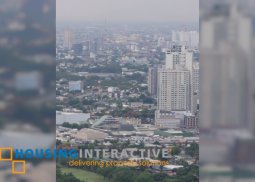 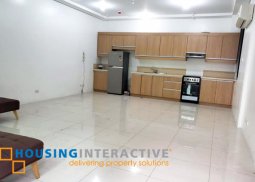 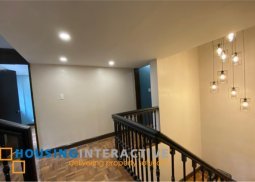 San Juan is the center of the National Capital Region and the smallest city in the country. It is also a historic city where one of the first operations to gain independence from Spain was executed. The residential properties for rent in San Juan are nearby cities and business districts such as Ortigas Center, Araneta Center, Makati Central Business District, and Bonifacio Global City. It is also a perfect place due to the fact that the residential developments in the city are nearby malls, schools, offices, restaurants, parks, and other tourist attractions worth exploring.

San Juan City is filled with numerous locations that became part of history and recreational sites that transformed modern living in the city. Here are the destinations you can see in the city:

El Deposito Museum showcases the contribution of Carriedo Waterworks to Manila and to the rest of the towns around it. The museum stands above the El Deposito, an underground aqueduct that supplied clean water to Intramuros and its surrounding areas. This became one of the targets of Katipunan-led by Andres Bonifacio to free the country from Spanish influence. After they won and gained enough armament in El Polvorin, Katipunan pushed forward to cut the water supply of Intramuros. The movement failed and Spanish forces were quite formidable. In honor of their efforts and sacrifice for independence, the museums of El Deposito and Katipunan were erected, as well as the Pinaglabanan Shrine.

The 5-hectare shrine stands above El Deposito. PInaglabanan Shrine commemorates the contribution of Katipunan to the path of independence from Spain. At the center of it is the Spirit of Pinaglabanan which was designed by Eduardo Castrillo. It also serves as an open park with benches and trees that brings a peaceful environment in the middle of the city.

Greenhills Mall is one of the first shopping centers in the Philippines. The person renting a residential property in San Juan will experience a life of convenience because there are dozens of restaurants, stores, and cinema theaters just minutes away from home.

The homes and condos for rent in San Juan are ripe for investment. The properties are in a strategic location where residents do not need to travel far to hangout with family and friends because everything is just nearby the place of residence.

Why live in San Juan?

San Juan being at the center of the region offers a fast route to neighboring cities around it. At the same time, the opportunities are within reach due to its distance to business districts, prominent schools, and so much more. Here are the advantages of residing in the city:

The city is surrounded by bus stops, public transportation terminals, and train stations of LRT-2 and MRT-3. San Juan is also in the middle of major thoroughfares that traverse to different cities such as Epifanio Delos Santos Avenue (EDSA), Col. Bonny Serrano Avenue, and Ortigas Avenue.

Quality schools close to your home

Lots of parks to relax and unwind with family and friends

The residential developments in San Juan are walking distance away from green spaces situated around the city. Residents can take a break or have a morning jog in Pinaglabanan Shrine and Mini Park. The Mini Park also has its own playground where kids can have fun and meet new friends along the way.

Acquiring a residential property for rent in San Juan is a must have. The properties are close to key establishments and landmarks in the city that provide a sense of convenience to everyone.

Where to rent a residential property in San Juan?

San Juan is famous to have presidentigious residential property available for leasing. Here are the places you can see when looking for a property to call home:

Barangay Greenhills is situated in the easternmost part of the city. It is also the home of Greenhills Mall Complex and Club Filipino. Greenhills has luxurious residential condo apartments for rent in The Viridian At Greenbelt, One Wilson Square, and Eisenhower Condominium. Residents in Brgy. Greenhills are nearby recreational sites and one of them is Wack-Wack Golf and Country Club. Its club members can enjoy a variety of amenities and facilities besides the golf course proper that includes a swimming pool, fitness gym, driving range, fine dining restaurants, and fully-equipped function for hosting various events from social gatherings to corporate occasions. Everyone residing in Greenhills will be rest assured that their health is secured because hospitals like the Cardinal Santos Medical Center and The Medical City are just a few blocks away from the premises.

The residential properties for rent in San Juan are a great asset from the start. The city stands in a prime location at the center of Metro Manila that became a magnet for opportunities coming from different avenues. The properties are minutes away from notable educational institutions, top-performing offices, high-end malls, and restaurants making it an ideal place to start a brand new life.

How much is a residential properties for rent in San Juan?