house for sale in Makati 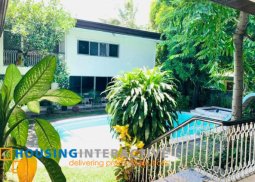 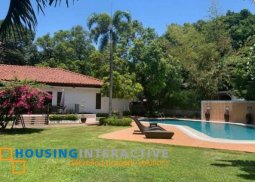 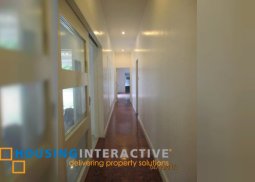 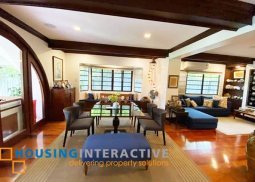 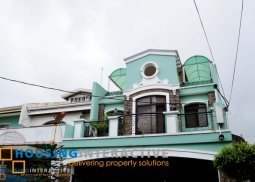 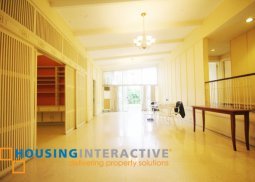 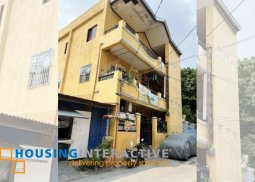 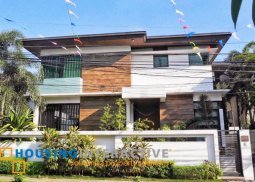 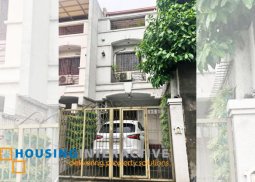 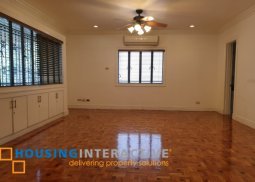 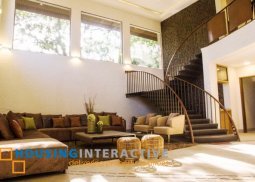 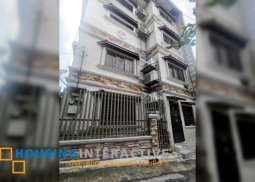 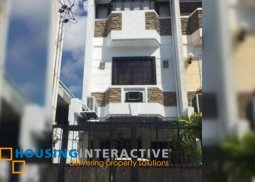 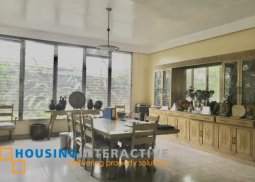 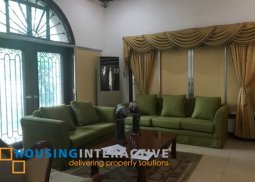 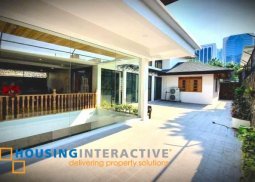 Makati is also known as the Financial Center of the Philippines. The Makati Central Business District houses the major companies, banks, non-government organizations, and embassies. Some companies that belongs to the Top 100 Corporations in the Philippines can be found in Makati, an example of this are the following: Pilipinas Shell Petroleum Corporation, BDO Unibank Incorporated, Smart Telecommunications Incorporated, Metropolitan Bank and Trust Company, Bank of the Philippine Islands, and Ayala Land Incorporated.

Makati City is full of residential houses for sale. There are a number of high-quality houses in subdivisions like: San Antonio Village, Olympia Village, Dasmariñas Village, Forbes Park, Barangay Rizal, Magallanes Village, San Miguel Village and San Lorenzo Village. These villages are near malls, supermarkets, parks, and workplaces. Legazpi Village is accessible to public transportations such as buses and the Ayala Station MRT-Line. Magallanes Village does not only have a MRT Station named after it, but also has 2 bus stops right outside of the village so that commuters are free to move around and travel in and out of the city.

Here are the strategically positioned villages at the heart of Makati City.

San Antonio Village is located inside Barangay San Antonio. A historical village was first called Barrio Camachille. In 1958, it became independent from Barrio Culi-Culi or Barangay Pio del Pilar. A year later they were proclaimed independent by the then Municipality Government of Makati and its inhabitants proposed for their barangay to be called San Antonio in honor of their patron saint.

There are also schools strategically located near the village like: San Antonio High School, and San Antonio Elementary School. The Makati Post Office is also located in the area. Barangay San Antonio is also strategically positioned nearby hospitals like the SuperCare Medical Services Inc, Makati Medical Center and The Medical Tower.

The Wax Museum is a good place to visit on the weekends. The museum is famous for life-like models of the world famous boxer Manny Pacquiao and President Rodrigo Duterte. The visitor can also feel like time-travelling because the accurate model of the late pop icon Michael Jackson can also be found in the museum.

A 3-Bedroom house is available in San Antonio Village. It has an average floor area of 160 square meter, lot area of 78 square meters and it is priced at ₱15,000,000. The property has the following amenities: 3 bathrooms, air-conditioning, and a balcony.

Magallanes Village has a long history because it is part of the earliest subdivisions of the Ayala family. Magallanes is one of the highly-developed villages in Makati City. Magallanes Village is surrounded by restaurants such as Dayrit’s Burger & Roast Beef House, Ponzo’s, Kazunori Japanese Restaurant, and Urameshiya Yakiniku Restaurant. It also has banks like Security Bank, PSBank, BPI, and BDO. The Magallanes residential area is also near a hospital, church, business park, and schools like Makati Hope Christian School, Asia Pacific College, and Singapore School Manila.

The village also has nearby galleries such as The Drawing Room and Silverlens. The Alphaland Southgate Mall and Alphonsus Maria de Liguori or presently known as the Magallanes Church is also located in the area. The Magallanes Church was first built in 1968 and after it was consumed by fire in September 2004, it was rebuilt again in the year 2005. According to Inquirer, the church not just showcases its arches, spines, buttresses, and the altar wall, but also the sculptures surrounding the church depicting the passion of Christ. The closeness of Magallanes Village to EDSA and the MRT line makes it an access port to the Makati Central Business District.

There is a 4-Bedroom house for sale located in Magallanes Village. The house has an average floor area of 608 square meters and it would cost ₱170,000,000. The residents of this property can enjoy the following: 4 bathrooms, 4 parking spaces, and a swimming pool. The residential amenities also provide a 24-hour security, jogging path, function rooms, and a clubhouse.

San Miguel Village is one of the primary subdivisions developed by the Ayala Corporation in Barangay Poblacion. The village is surrounded by restaurants such as Som's Authentic Thai Cuisine and Royal Indian Curry House. Centuria Medical Makati is also near the village, also high-end malls such as Century City Mall and Power Plant Mall. The Makati City Hall Building is also located in the area.

The proximity of San Miguel Village to Barangay Poblacion makes it accessible to hangout sites. Barangay Poblacion is well-known for its Hole-In-The-Wall restaurants and bars. Ms. Gee is a restaurant and bar that serves Hong Kong cuisine. The restaurant serves its famous Lemon Chicken, Lechon Macau, Hong Kong Roast Duck, and Pork Aburi Dimsum. Holy Smokes BBQ features its Texas-style barbeque. The restaurant also has brisket, beef, ribs, pork ribs, bacon, chicken, and so much more. The Dulo MNL is a restaurant, bar, and events place rolled into one. This restobar has its own gallery exhibits, open mic, and live performances makes it perfect for hanging out with friends after a day's work.

A 4-Bedroom Townhouse is available in San Miguel Village. The property has an average floor area of 460 square meters, a lot area of 175 square meters and it would cost ₱52,500,000. The occupant may enjoy the townhouse amenities and features such as laundry area, drying area, parking space, and an extra room.

San Lorenzo Village has a total land area of 630,000 square meter. The village is filled with trees providing clean air and shade to its residents while walking on sidewalks. The residents of the village will never get bored because it also has the following amenities: swimming pool, active park, tennis court, clubhouse, playground and function rooms.

San Lorenzo Village is surrounded by shopping malls such as Greenbelt and Glorietta. The village is near hangout sites such as Ayala Museum, Greenbelt Park, and Glorietta Park. There are also restaurants that can be found in the area like Italianni's Restaurant, Sala Restaurant, and Lorenzo's Way.

There is a 4-Bedroom house for sale located in San Lorenzo Village. The property has an average floor area of 350 square meters, a lot area of 506 square meters, and it is priced at 180,000,000. The residents of this property can enjoy the following amenities: 3 bathrooms, 2 parking spaces, built-in wardrobes, laundry area, drying area, garden, and an extra room.

Makati is not only famous for being a business district but also as a good investment when looking for a home. The economy of Makati CBD is booming, making it one of the famous cities worth investing in a property. The owner of a house is just one step away from getting the essentials without costing so much fare for commuting. Also, the occupant of a house, condo unit, or an apartment lot is not only protected from the outside but also inside. The gated communities, barangays, and condominiums provide not just amenities but also round-the-clock security for its occupants who will live, work, and enjoy life in Makati City.

You may find the most expensive and luxurious house for sale in Makati at Dasmariñas Village, Forbes Park and San Lorenzo Village. While you can find classy yet affordable ones at San Antonio Village, J.P Rizal Avenue and Brgy. Olympia.

Below are the average sales prices according to the number of bedrooms in this location.