residential properties for sale in Pasay 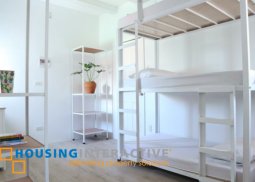 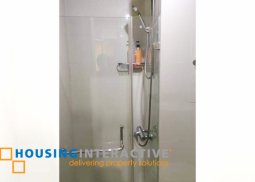 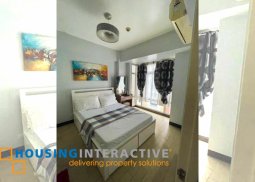 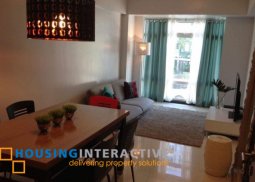 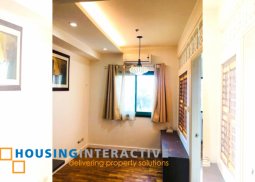 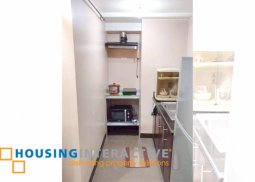 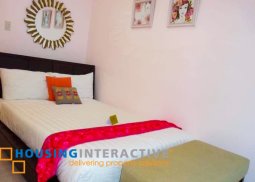 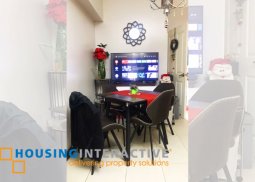 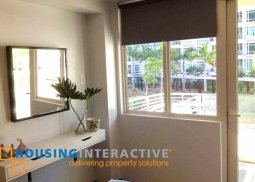 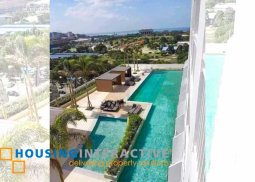 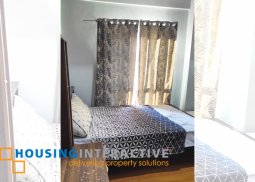 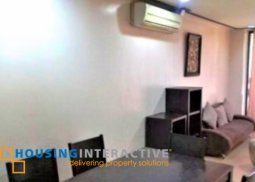 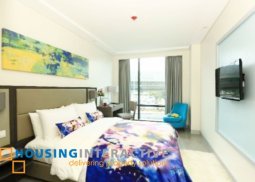 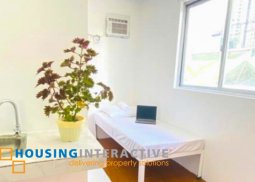 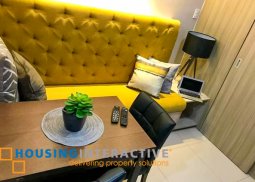 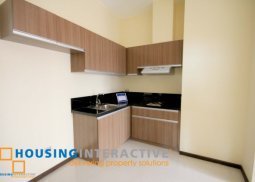 Reach your potential in Pasay City

Pasay is situated in the western part of Metro Manila, overlooking the majestic Manila Bay. The city is famous for its vibrant ambiance and surrounded by numerous attractions and activities. The residential properties for sale in Pasay provide conveniences to its residents. The city is filled with business establishments, distinguished schools, high-end malls, and major roads that traverse to Manila, Makati, Parañaque, Taguig, and so much more. Residents can chill and pursue their dreams without any hindrance in Pasay City.

Places to visit in Pasay

There are so many hangout sites in Pasay. The city has several restaurants, museums, tourist attractions, and malls just a few drives away from home. Here are the locations you may want to see in the city:

SM Mall of Asia or commonly known as MoA, is one of the biggest shopping centers in the world. Established in 2006, it has a total land area of 67 hectares. MoA has numerous restaurants, international stores, world-class cinema theaters and concert grounds, and an amusement park facing Manila Bay.

The modern museum was opened in February of 2018. The Dessert Museum stands beside Mall of Asia and it is dedicated to all things sweet, and features exhibits on desserts from around the world. It features 8 galleries and there's also a cafe where you can try out some of the desserts on display.

The person who bought a residential property in Pasay can have the luxury to explore different destinations just a few minutes away.

Why live in Pasay?

The residential developments in Pasay are surrounded by key establishments and landmarks such as schools, offices, supermarkets, and tourist attractions. Here are the advantages of living in the city:

Convenient traveling in and out of the city

The condos for sale in Pasay are located nearby major thoroughfares that pass through cities, business districts, and commercial developments. There are also accessible public transportation that surround the city such as buses, jeepneys, taxis, and even a railway station of LRT-1. Residents can access dozens of transportation options that contribute to why Pasay is one of the bustling cities in the National Capital Region (NCR).

Pasay is surrounded by activities and events

Purchasing a residential property for sale in Pasay guarantees its residents to be at the center of hangout and leisure sites. The residential condominiums are minutes away from Star City, Mall of Asia, and Cultural Center of the Philippines. There are also museums that all-over the city including Dessert Museum, Philippine Air Force Aerospace Museum, and GSIS Museum that are perfect for the whole family and friends who want to hangout during the weekends.

Quality schools for everyone

The person who chose to start a brand new life in the city can experience a life of convenience. The residential developments are stone’s throw away from everything essential that includes the workplace, hangout locations, learning institutions, high-end malls, and so much more.

Where to buy a residential property in Pasay?

There are prestigious residential properties that are for sale in Pasay. The residential developments are located all around the city. Here are the locations you may want when choosing for a home:

It is a township developed by Megaworld Corporation. The highlight of the project is Resorts World Manila and Newport Performing Arts Theater. It is also the home of the finest condo properties for sale in Pasay namely Parkside Villas, Newport Boulevard, 150 Newport Boulevard, and Savoy Hotel Manila. The location is perfect not just for locals but also tourists due to its distance to the Ninoy Aquino International Airport (NAIA).

Roxas Boulevard is named after Manuel Roxas, the first President of the Philippines. It runs for approximately 8 kilometers from the City of Manila to Parañaque. The condominiums in Pasay are situated overlooking the stunning views of Manila such as Bay Garden, Breeze Residences, and The Radiance Manila Bay. Residents have the luxury to visit Star City, Aliw Theater, and Mall of Asia because it is just a few drive away from the residence. Everyone can also have a picturesque view of the city skyline as well as the cold breeze coming from Manila Bay.

Epifanio Delos Santos Avenue or EDSA, is a major thoroughfare in Metro Manila. EDSA starts at the junction of Quezon and Commonwealth Avenues in Quezon City and ends in Pasay City. It crosses through six of the seventeen cities and municipalities that make up Metro Manila. The avenue is a major transportation route, with buses, jeepneys, taxis, and motorbikes using it as a main artery to get around. Pasay has many residential properties along the thoroughfare and one of them is Shell Residences.

The residential properties for sale in Pasay are ripe for opportunities. The condos and houses in the city are centrally located where it will benefit its residents. Pasay also has major thoroughfares, efficient public transportation, and a bustling economy making it a perfect place to own a property and start a brand new life.

How much is a residential properties for sale in Pasay?

You may find the most expensive and luxurious residential properties for sale in Pasay at EDSA and Diosdado Macapagal Blvd.. While you can find classy yet affordable ones at Roxas Boulevard and Mall of Asia Complex.