commercial properties for sale in Taguig 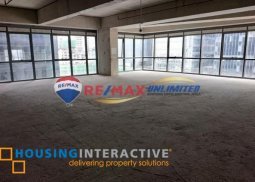 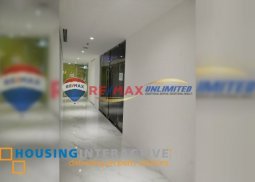 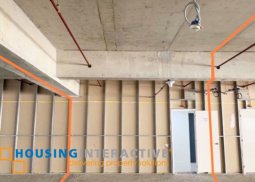 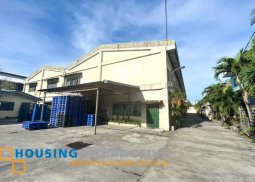 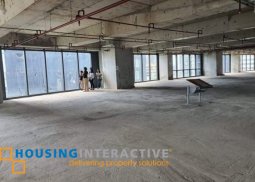 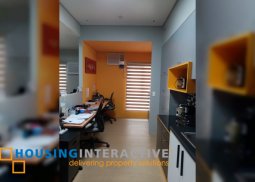 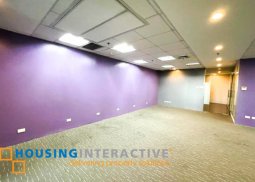 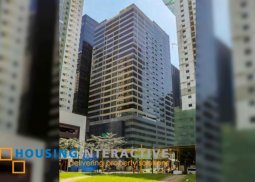 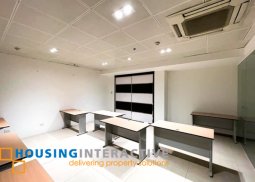 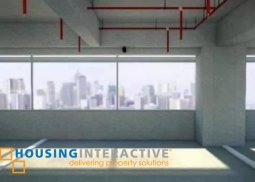 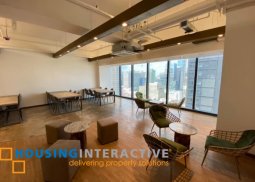 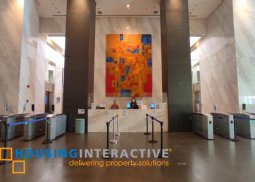 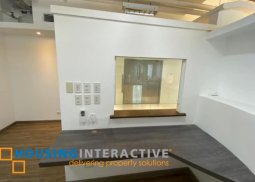 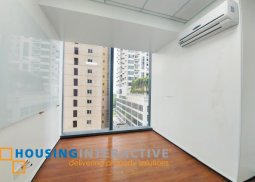 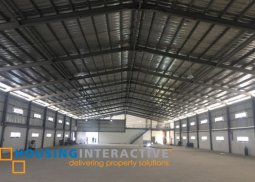 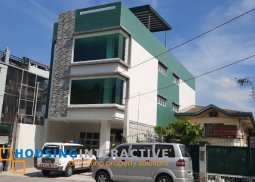 Commercial Properties for Sale in Taguig

Situated on the western shores of Laguna de Bay, the largest lake in the Philippines, Taguig City is a first-class highly industrialized city in Metro Manila. It is famous for its booming Bonifacio Global City (BGC), for the former’s high-end malls and commercial properties sold and rented, parks and artistry. You can see art installations in parks within the city and how buildings in the city have transformed because of the murals that were painted by local visual artists on the exteriors of the structures.

Taguig City was originally a fishing village during the Spanish and American colonial periods and it faced rapid growth when the former military reserves were converted by the Bases Conversion and Development Authority (BCDA) into mixed-use planned communities. Taguig then became a highly urbanized city with the enactment of Republic Act No. 8487 in 2004.

Places to Go to in Taguig City

What literally translates as “market by the lake”, Mercado del Lago is a food park, dampa-style of commercial property on the lakeshore of Laguna de Bay. Mercado del Lago is a perfect place of hangout for those who need a quick escape from the noise and busyness of the city. The floating nipa huts on stilts standing above the waters of the lake are home to various food stalls. There are lots of food offerings from street food to sizzlers to Japanese and Korean. The presence of security personnel and administrative staff is very visible; therefore, one can be reassured of the safety when visiting the place. This commercial establishment can be found at the entrance of Laguna Lake Highway in C-6 Road, Taguig City.

During the era of American colonization, the area (TCT dated 1902) was turned into a camp then known as Fort William McKinley after the 25th US president, William McKinley. BGC as it is simply called, the Bonifacio Global City is home to various commercial properties, corporate offices and residential properties for rent and for sale. This is a preferred go-to for the dwellers of the city, even those who live distantly from the city. The entire district used to be a part of the main Philippine Army camp. It was on February 7, 1995, when the Bonifacio Land Development Corporation in partnership with the Bases Conversion Development Authority, started to plan a major urban development for the area.

The Venice Grand Canal in McKinley Hill opened to the public in 2014 complete with the iconic gondolas which can be ridden on for a fee. This touted “most romantic mall in the country” is a mall development under Megaworld Lifestyle Malls by the Megaworld Corporation. The canal stretches two hundred meters-long and spans fifteen meters wide.

Experience football in the country’s first-ever artificial football grass. Located in 9th Avenue, the Turf BGC is conveniently seated near residential and rented commercial properties in Taguig City. There are other parks that can be located in the city such as the Track at 30th at 30th Street and the Terra 28th at 28th Street.

For an upscaled dining experience, Taguig City has lined up its high-class restaurants along commercial properties, such as Melo’s Steakhouse for world-class high-graded beef, a touch of New York at Flatiron, L’Opera to satisfy your Italian cravings, a full-range menu of Japanese dishes showcasing buta (Japanese for pork) and wagyu (a breed of Japanese cattle), among the wide selection of restaurants.

Why Buy a Commercial Property in Taguig?

The business and finance industry in Taguig City has been skyrocketing over the past few decades. It has been home to numerous banks, manufacturing firms, subdivisions, industrial and commercial establishments (shopping malls), public markets, public and private memorial parks. In fact, Taguig City’s tax rates are comparatively lower than that of other neighboring cities, making it viable to buy a commercial property here to open a new business and expand.

Closeness to Financial Institutions and Establishments

The world-renowned St. Luke’s Medical Center opened its branch in the city, one of the country’s most modern hospitals. Other hospitals and health facilities abound in the vicinity of the commercial properties, apartments and condominiums in Taguig City such as Taguig Doctors Hospital, Taguig-Pateros District Hospital, Dr. Sabili General Hospital and Healthway Medical Clinic, among others. This greatly contributes to the foot traffic around the commercial properties that a business person may purchase for the intent of putting up a new business that will cater to consumers from all walks of life, since Taguig City is not only ramped up by the locals, but also visitors from all over the country even foreign nationals.

Where to Rent a Commercial Property in Taguig?

There are different types of commercial properties sold and rented in Taguig City. Common among the listed commercial properties for sale in Taguig City are the 24-hour security with CCTV-monitoring system, a back-up power generator and water tank for uninterrupted supply of power and water, respectively. There are high-class commercial properties in Fort Bonifacio such as Capital House, High Street South Corporate Tower, and Avida CityFlex Towers. They are also furnished with high-speed elevators, some have swimming pools and gyms and wellness centers, landscaped gardens and function rooms for meetings and events. All properties are guaranteed PEZA-accredited so renting businesses may expect incentives. Grow your business in Taguig City and cater to people who ought to have superior quality service above all.

How to Get to Taguig?

There are seven major entry points of Taguig City, which are: entry from the North and West via Kalayaan Avenue which links it to the North Gate and the Kalayaan Flyover, entry from Taguig in the West via EDSA through McKinley Road and to the McKinley Gate; the three main entrances (Upper East Gate, Sampaguita Gate, and Lower East Gate) from C-5 highway in the East; and from the airport through the Villamor Airbase to the South Gate by Fifth Avenue and Lawton Avenue.

1. Take the south-bound bus or the MRT (Cubao Station) and get off at MRT Ayala Station.

3. Ride a BGC bus to your destination.

1. Ride any bus that will pass through EDSA and get off at the Ayala Avenue bus stop. Be sure that the bus is marked with a “B” sticker on its windshield to make certain that you can be dropped off at Ayala Avenue.

2. Walk to the BGC Bus EDSA Ayala Terminal which is just outside MRT Ayala Station.

3. Ride a BGC bus to your destination.

Environmental Friendliness and Safety of Doing Business in Taguig City

Being a premier city, Taguig City is endowed with a unified security that provides an essentially peaceful community because of the 24/7 patrol visibility in the area, living your dream lifestyle in the city would be a breeze. Generally, buying a commercial property in a mixed-use development area comes with absolute safety because of the developer’s own security advantages on top of the city’s well-equipped implementation of by-laws by the local government which has the rule over the vicinity. Safety is not the only priority of the local government of Taguig City. Environmental management is also on top of their list. The city has keen sense of cleanliness and the maintenance of the entirety of the locale is maintained by the trees planted and frequent collection and proper disposal of garbage, as part of their plan to maintain a “zero-waste city", with a goal of eighty percent solid-waste diversion, or reduction of waste entering landfills and dumpsites, by year 2023.

How much is a commercial properties for sale in Taguig?

You may find the most expensive and luxurious commercial properties for sale in Taguig at Fort Bonifacio Global City. While you can find classy yet affordable ones also at the same location.