Two Roxas Triangle Towers is a two-tower development piercing the skyline at the heart of a great city. The Two Roxas Triangle units are also clear manifestations of its rarity. The entire 52-level tower only contains a total of 182 units. Its exclusivity is even raised by several notches as each floor only has four units in comparison with a typical high-end building that has about 10 to 12 units.

Furthermore, the tower’s garden level has two units. Standard units are then located from the fourth to the 41st floor. Higher than these floors is what the developers call the sky units. Beyond the sky are the penthouses, four of which are bi-level and three are flats. Its design is consistent with the first tower—the unit layouts to an extent façade design.

Want to know more about this property? 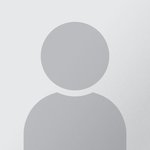 Other residential properties for rent 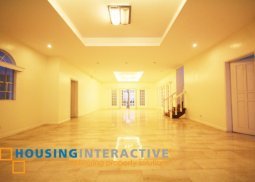 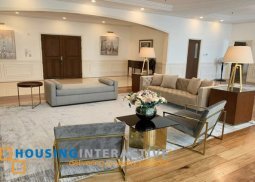 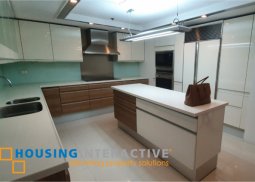 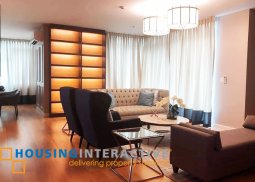 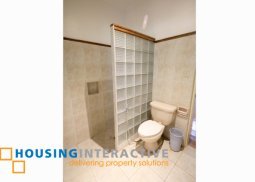 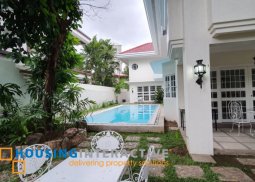 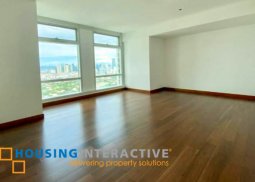 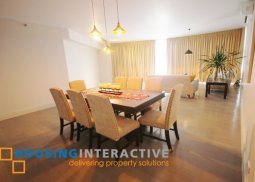