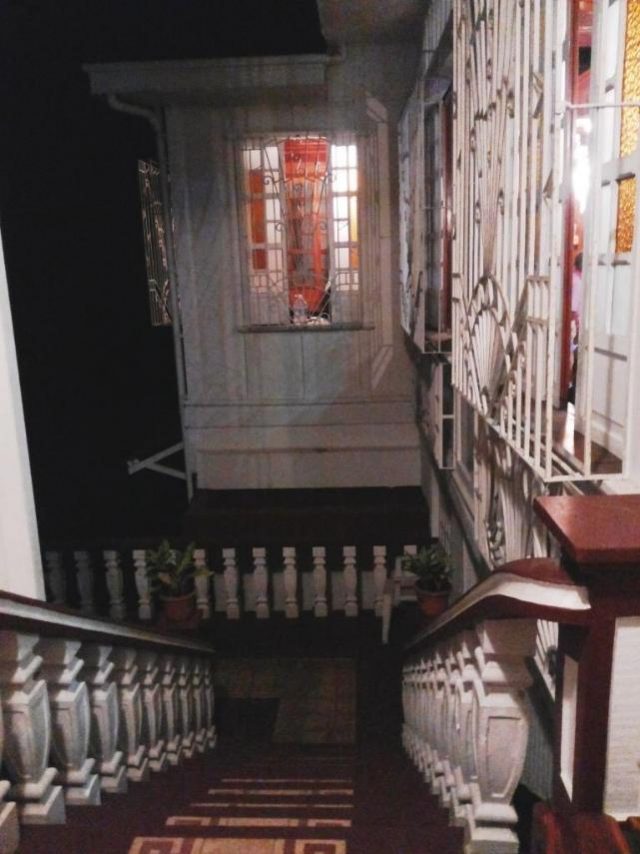 You lay your foot gently on the worn-out floor boards.
Oh, if only the wood could speak; what stories it would tell.

What transpired within these four walls? What horrors did the paint live to tell? What secrets does the space hold?

We asked around, and unearthed a few creepy stories for you just in time for the spookiest time of the year!

The tenant made her way home, exhausted after a long day.
She trudged down the hallway to her unit, and twisted the key in the lock.
Then she heard voices inside her condo.
Voices?
She lived alone.
She listened carefully.
The voices were soft and deep.
Curiosity won over caution.
She clicked open the door…
To discover two naked men in a lovers’ tryst inside her condominium!
Two very human, un-ghostly men, one of whom was a trusted associate!
She was being taken advantage of; her condominium was being used while she was at work as a venue for their clandestine meet-ups.
Perhaps ghosts would have been a more welcome sight?

The landlady was pleased.
Her new tenants were a young couple.
Overall, they seemed quite normal.
She hoped to have a quiet occupancy, devoid of drama or issues.
Until she swung by for a spot check…
To discover spots on the bed, indeed!
The covers were stained with fresh blood!
The source of the blood is unknown…
Furious, she kicked out the couple, and now will only accept single women as tenants.
Where could the blood have possibly come from?

She was a gracious lady.
Tall and elegant, as was befitting of the most affluent residential neighborhood in Metro Manila.
She toured the interest party around the property. Things took a turn for the eerie in the garden…
“No,” she whispered regretfully. “You may not rent my home.”
What a strange turn of events! Whyever not?
“The butterflies have spoken,” she murmured, and hastily showed us to the door.
Apparently, the matriarch had passed away a few months before, and spoke to her daughter through the butterflies in the garden.
The deceased was as particular beyond the veil as she was in life.
The house remains empty to this day…
Protected by a spirit, manifested through the butterflies in the garden.

The property manager successfully subleased the condominium spaces to a myriad of tenants.
But he never paid back the rental fee to the landlords.
The property manager squandered the tenants’ money on his gambling addiction.
Infuriated and none the wiser about the manager’s proclivities, the landlords kicked out the tenants because of negligent payments.
The tenants were left without a home.
The spaces were left without tenants.
Soon thereafter, the property manager was found dead.
We do not know the circumstances surrounding his death, but we send our condolences to his family.
Gambling is an addiction as perilous as drugs, alcohol, or sex.

The 4-star hotel had problems retaining its guests.
Many complained…
They were unable to sleep at night.
They’d be jolted awake to find a figure standing in front of them in bed.
Passersby noted an all-dark window suddenly burst with flickering lights, as if there were someone playing with the lamps inside empty rooms.
Apparently, the hotel had been built on haunted property.

Haunt of The Past

Straight from our broker’s lips…

I checked into a hotel somewhere in Makati. I had a nice room to stay in for the rest of the week. One time when I was heading downstairs, I passed by a group of people and I heard a rumor about the hotel.

I was shocked to hear that there is a room somewhere in the hotel that the management barricaded. The doors and walls were shut tight, to keep the angry white lady from escaping.

Nobody could stay in the room. Reports say that the ghost would scream and throw things at the guests staying inside the room. Apparently, she had died in the room after being brutally raped.

The success of the restaurant was bizarre.
The price and quality of the food it offered didn’t correspond with the restaurant’s success.
One day, the kitchen mysteriously caught on fire.
Nobody was hurt.
But that signalled the end of the restaurant’s mysterious success.
Since then, the landlord has refused the entry of any food-related business.
A pharmacy holds the spot now.
It doesn’t look like things will change any time soon.

It was 2011.
The site would soon become one of the most prestigious hotels in Makati.
Construction proceeded normally.
Efficiently. Until that fateful day.
The service elevator malfunctioned.
It collapsed.
And it plummeted down 17 floors.
Ten construction workers perished in the faulty elevator.
The mayor paused construction…and the hotel was never the same after that.

A first-hand account of the traumatic shooting in one of the country’s biggest casinos:

My friends once wound up in a casino somewhere around Manila. They all had a great night, gambling and drinking their favorite booze. Suddenly, they heard people screaming in terror. A gambler had had a bad night, and took his frustrations out on the other gamblers. Thankfully, my friends managed to jump down a floor, escaping the shooter without injuries or fatalities. They were the lucky ones. Thirty-eight people perished that night, and 70 were seriously injured.

The luck of the draw was on their side that night, it seemed.

I had a successful house rental deal with a known family from Bangladesh. This house has a big garden and it was surrounded by big trees. One day, while the family relaxed in their living room, they heard a strange noise coming from the air-conditioner. Their helper confirmed hearing the noise before, but she was too scared to check what it was.

The father of the family opened the split-type air-conditioner. Oddly, nothing was inside that could have caused the weird noise. Later that day, the gentleman asked the gardener to check the pipe that connected the air-conditioner to the unit.

There was a massive snake inside the pipe making the ruckus. Good thing the village administration came to collect the snake before it could do harm to any member of the family–especially not their 2-year-old toddler!

I used to work in a Chinese real estate company, we were given listings from the network of the company’s CEO. One time I got a call from this man who IMMEDIATELY wanted to view the units that we were selling. This was surprising because most of our clients wanted to ask for the details of the units before visiting them.

Even more shocking, my client said that he will visit us this afternoon. We were astounded at his appearance. Not to judge a book by its cover, but he looked like a gangster from those Hong Kong movies–covered in tattoos. When we talked to him, he suddenly grabbed the brochure and the price list.

He talked to my manager in Mandarin. We weren’t even got the chance to explain each property because the client said that he wanted to see who owned the company. Then he left most abruptly.

I was at a loss with what had happened. I checked his profile on WeChat. I sent it to our CEO, who told us to cut off contact with the customer.

My suspicions were correct. The man was a member of the Chinese mafia!

It was the family’s tradition to return home to Taal, Batangas, every Holy Week.
Observation of the holy days always took place in the family’s 50-year-old ancestral home.

Every night as they would go to bed, every member of the family would hear it.
Devastated sobbing from the darkened bottom floors.
They would look around at each other–no, nobody was left downstairs.

Not the caretaker.
Not the household help.
Not even the cats or dogs.

Apparently, it’s common to hear sobbing every night once bedtime approaches.
The family had inherited a house that had been the site of many deaths…
And had learned to accept the other, spookier, tenants of their home. 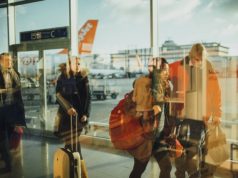 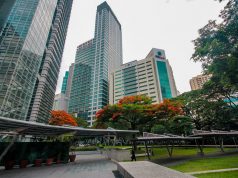 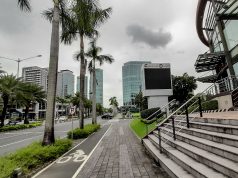 LOVE IS IN THE CITY! City Events this February 2020